We were delighted to welcome Dr Wilhelm Verwoerd to deliver the keynote speech at this year’s Una O’Higgins O’Malley Lecture. Held at the Royal College of Physicians, Dr Verwoerd spoke on ‘Reconciliation as Betrayal’. He spoke of his personal and professional experiences in South Africa, N. Ireland, Israel and Palestine to a captivated audience. 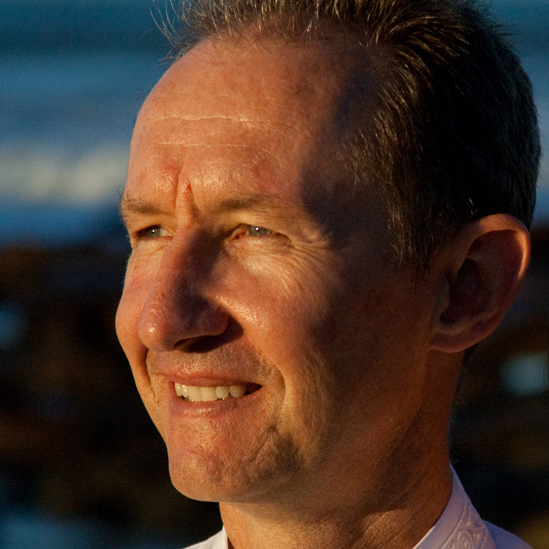 Wilhelm Verwoerd was born in South Africa in 1964. He grew up during the heyday of the system of Apartheid, within a white, Afrikaner family and with former Prime Minister Hendrik Verwoerd as grandfather.  It took Wilhelm more than 20 years to truly face up to the systematic dehumanisation of Apartheid, leading him to join the African National Congress in the early 1990s and to work as a researcher within the Truth and Reconciliation Commission.

Wilhelm’s personal and professional journey of reconciliation continued on the island of Ireland, where from 2002 to 2011 he worked as a joint co-ordinator of and facilitator within the Glencree Survivors and Former Combatants programme and the Irish Peace Centre (www.glencree.ie).  During this period Wilhelm worked closely with Alistair Little to help develop the Journey through Conflict process (Trafford, 2013).

At the end of 2012 Wilhelm moved back to South Africa to continue exploring creative ways to help transform the complex legacy of apartheid and cultivate sustainable communities.  He is based at the Lynedoch Eco-village, near Stellenbosch in the Western Cape (see www.sustainabilityinstitute.net).

Between 2012 and 2015 he co-ordinated and co-facilitated an international Beyond Dehumanisation research project – aimed at gathering practical wisdom from experienced reconciliation practitioners and former combatants/survivors in Northern Ireland, South Africa, Israel-Palestine and the USA.

Wilhelm is the author of My Winds of Change (Ravan Press, 1996); Verwoerd: My Journey through Family Betrayals (Tafelberg, 2019), Equity, Mercy, Forgiveness: Interpreting Amnesty within the South African Truth and Reconciliation Commission (Peeters, 2007), and a number of articles and book chapters on topics such as reconciliation, forgiveness and apology.

He currently works as a Senior Researcher and Facilitator within the Historical Trauma and Transformation Unit at Stellenbosch University.

The following are our guest panellists for the evening, including our moderator. 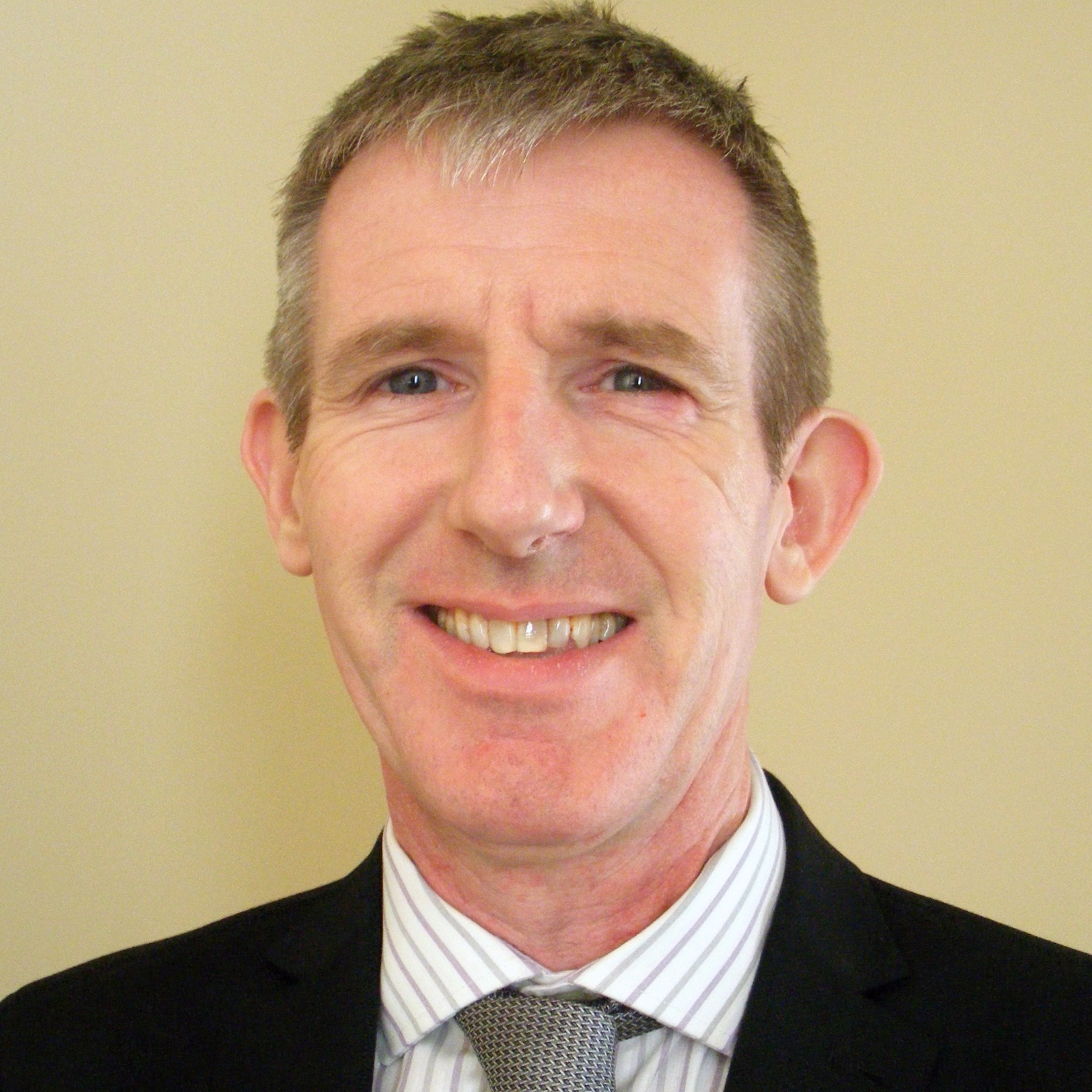 Sean is an experienced activist and leader from Belfast who has a wealth of expertise in over 30 years of working as a grass roots peace builder in the most politically marginalised communities in Northern Ireland during both the “Troubles” and post conflict periods.

He works with communities and groups opposed to political processes that emerge from schisms where intra community relationships are as fractured as inter community relationships because of perceived betrayal of ideological absolutes.  Sean currently convenes a Reference Group made up of individuals from a variety of Republican and Loyalist backgrounds who regularly examine such difficult and contentious conflict related issues. Playing a supportive but challenging role, he uses a process of mediation and dialogue to explore contentious issues.

Working both nationally and internationally, as a Fellow of the Social Change Initiative (SCI) Leadership Programme for Justice and Peace in Northern Ireland,  he has recently returned after a nine-month study based in the Balkans where he examined  international examples of micro responses to conflict and peacebuilding. He explored potential strategies for engaging groups who cannot follow the pathways used by constituencies they previously aligned with but are now opposed to.

A practiced facilitator, strategist, trainer and speaker, Sean has been working for the last 10 years with the Community Foundation for Northern Ireland (CFNI) developing and supporting the International Fund for Ireland (IFI) Peace Impact Programme (PIP).  He is also the Ambassador in Ireland and Northern Ireland for ALDA, the European Association for Local Democracy. 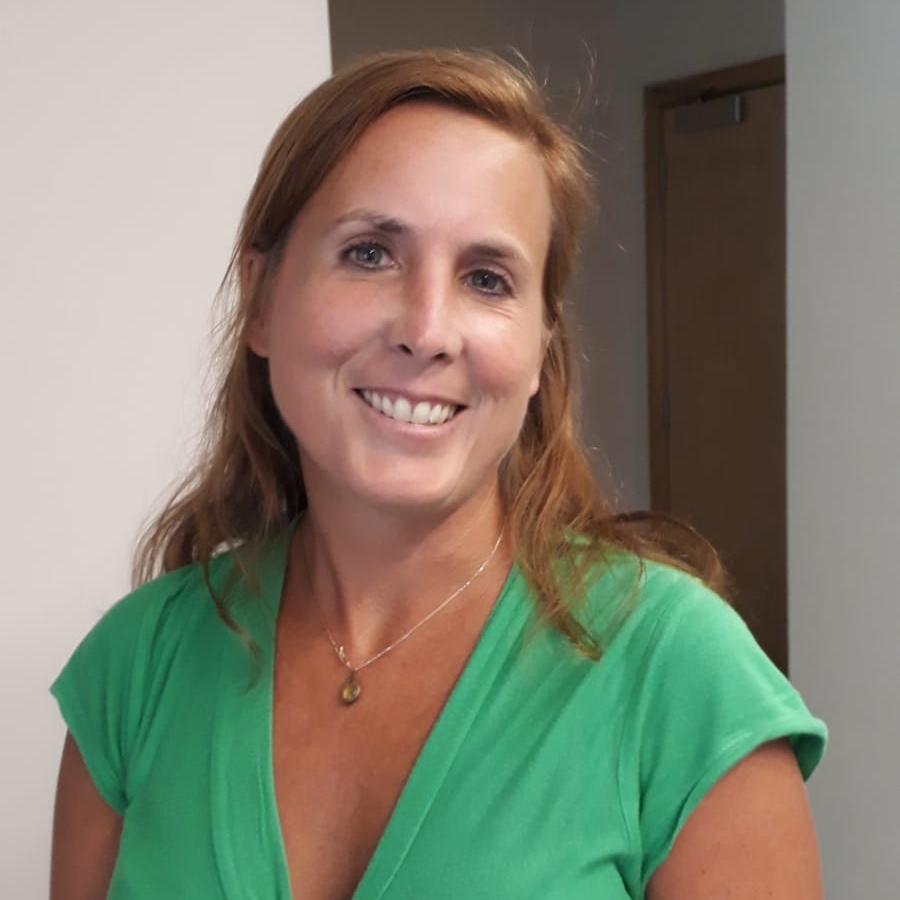 Originally from South Africa, Cathy is committed to promoting human flourishing in societies emerging from conflict. This has led her to being deeply involved in grassroots reconciliation and peace-building initiatives with young people located in South Africa, Sri Lanka, and, more recently, Northern Ireland / the North of Ireland. As a ‘white’ South African living in South Africa at the time of its transition and now in the North, Cathy has had to engage with her personal journey of reconciliation; seeking to reconcile the ideals of reconciliation and justice with the practical realities of the everyday all of which are deeply intertwined in identity. These experiences were instrumental in shaping the research for her book entitled: Reconciliation and building a sustainable peace: Competing Worldviews in South Africa and Beyond. Currently, Cathy works with Christian Aid in the role of Research, Evidence and Learning Adviser. 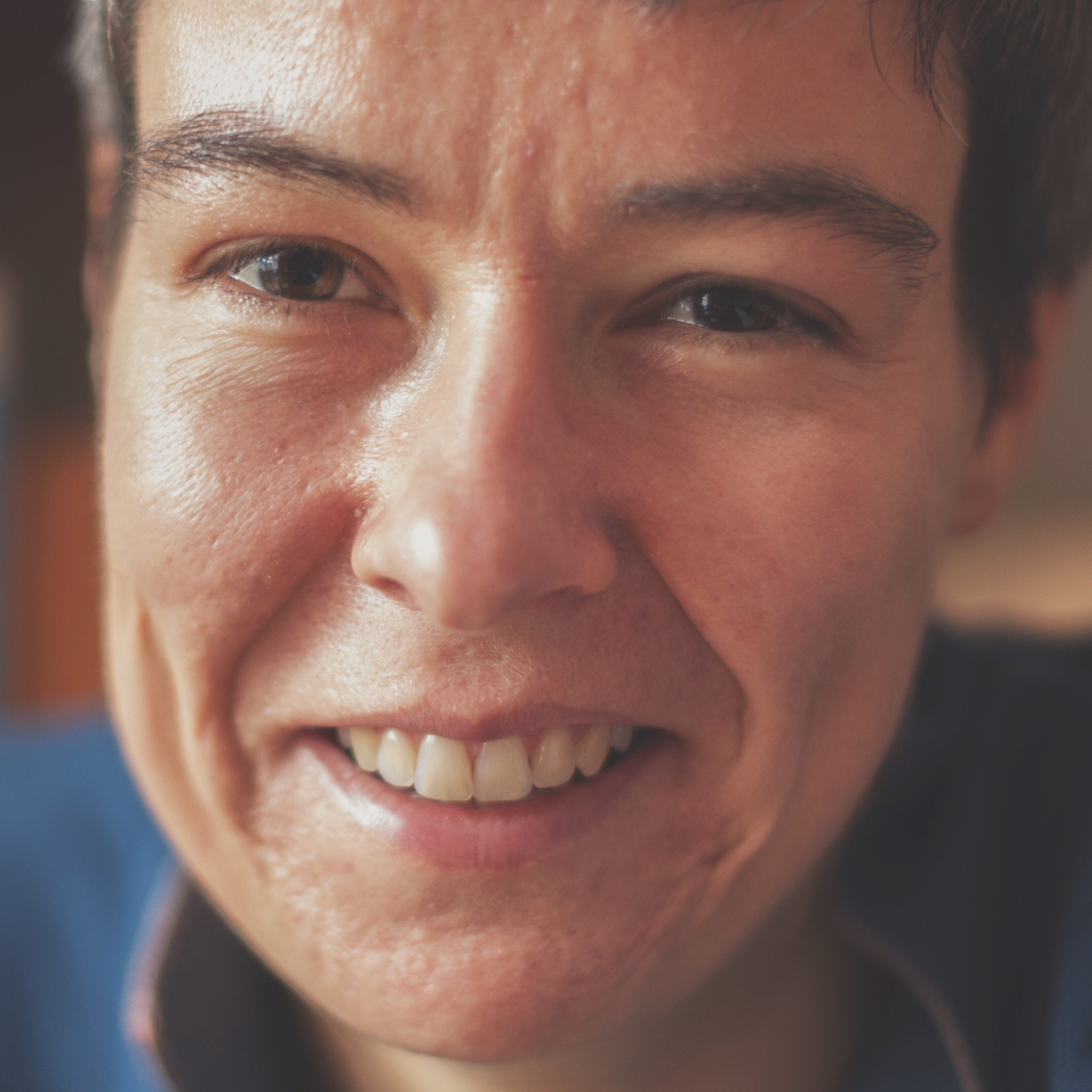 Deborah (aka Debs) Erwin is a Belfast-based professionally qualified youth work practitioner with experience from a range of youth projects since 2000. She has led a number of initiatives bringing together young people from divided communities to explore solutions to the issues that divide them and has an ongoing interest in youth work in ‘contested spaces’. Deborah’s vision for the world is one where young people matter in the here and now and not just in the future. She is deeply committed to young people’s active participation in the civic life of their communities where they have a real say on real issues that matter to them. Since 2015 she has been working independently and has built a successful consultancy portfolio including strategic reviews, evaluation, research and facilitation, and is currently an Associate with Community Relations In Schools. She authored a resource on ‘Young People & Extremism’ for British Council/SALTO in 2017 and has presented on active citizenship and youth civic engagement in relation to this issue in a number of forums both locally and internationally. Deborah is a member of the Corrymeela Community. 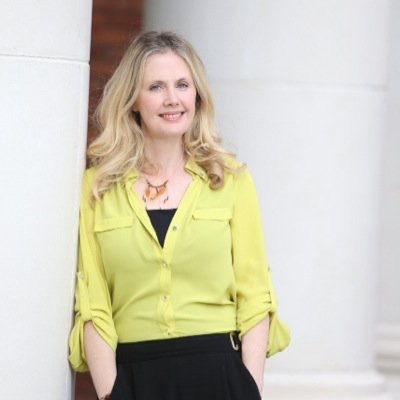 Audrey Carville is an award winning broadcaster and is currently presenting Morning Ireland on RTÉ Radio One.

Prior to working in RTÉ, Audrey has worked extensively with BBC World Service and BBC Northern Ireland, presenting a variety of current affairs programmes and reported extensively on the complex peace negotiations which led to the Good Friday Agreement.

About the Author: val