As co-guarantor of the 1998 Belfast / Good Friday Agreement, the Irish Government, through the Department of Foreign Affairs and Trade Reconciliation Fund, funds the Glencree Southern Voice for Peace programme. This programme promotes an all-island approach to peace and reconciliation, and creates awareness in the South of the issues that are vital to the future well-being of the whole island.

The Southern Voice for Peace programme focuses on engaging people in the Republic of Ireland with the issues, organisations and communities in Northern Ireland in order to make a contribution to deepening reconciliation throughout the whole island of Ireland.

As the Irish government is co-guarantor of the 1998 Belfast / Good Friday Agreement it is imperative that the Republic of Ireland, both politically and socially, plays a supportive role in bringing a lasting peace to the island and ensuring that political violence is never tolerated again. Yet there appears to be a disconnect among people in the South with regard to the peace and reconciliation process. It can too often be seen as a ‘Northern problem’. With funding from the Department of Foreign Affairs and Trade, Glencree’s Southern Voice for Peace programme focuses on engaging people in the South and promoting an all-island approach to peace.

Through the ‘Southern Voice for Peace’ programme, Glencree promotes an all-island, civic society approach to lasting peace in Northern Ireland by engaging people south of the border in a positive and neighbourly manner with the issues, organisations and communities in the north. At the same time, the programme reaffirms the social, economic and cultural interdependence as a people of the island, irrespective of constitutional make up.

By providing alternative spaces, the programme engages audiences in the South in rigorously, yet respectfully, interrogating and discussing critical post-conflict issues such as identity, legacy of violence, history and memory. Examples of alternative spaces and activities range from dialogues with representatives of the community and voluntary sector on both parts of the island, to the more high profile Glencree Annual Summer Event held in June each year.

Since its launch in 2015, Southern Voice for Peace has undertaken the following activities:

This training programme was hosted in partnership with The Junction and was attended by over 20 stakeholders with an influence over, and interest in, how we should appropriately remember and commemorate the Centenary of the Easter 1916 Rising across the island

With a keynote address by Glencree Patron, President Michael D Higgins, this event examined how we should commemorate key events of 1916, the Easter Rising and the Battle of the Somme.
Read the '1916 and the Ethics of Memory ’ Address by President Higgins

A powerful keynote address by Former Deputy First Minister of Northern Ireland’s power-sharing Executive, and a founder of the Social Democratic and Labour party, Seamus Mallon, focused on the theme of ‘Rebuilding Hope in the Peace Process’

The 2019 summer event at Glencree centered on the theme of ‘Common Good, Common Ground’ in which the issues and concerns of people from across the island of Ireland were examined. The event included a public discussion on how we might face an uncertain future together with a sense of hope and a commitment to living well as neighbours, fellow-country men and women.

In May 2019, HRH Prince Charles visited Glencree with Glencree Patron, President Michael D Higgins and together they unveiled a commemorative engraving of a poem by Una O'Higgins O'Malley, a founder of Glencree. The event was attended by leaders from across the cultural, educational, political, community and business communities

The Old Barracks at Glencree - Poem by Una O'Higgins O'Malley, co-founder of Glencree Centre for Peace and Reconciliation

The concept of reconciliation as betrayal when former enemies reach out across the political divide was the subject of the keynote address delivered at the 2019 Una O’Higgins O’Malley lecture by Peace Activist, Dr. Wilhelm Verwoerd, grandson of former Prime Minister of South Africa Henrik Verwoerd. 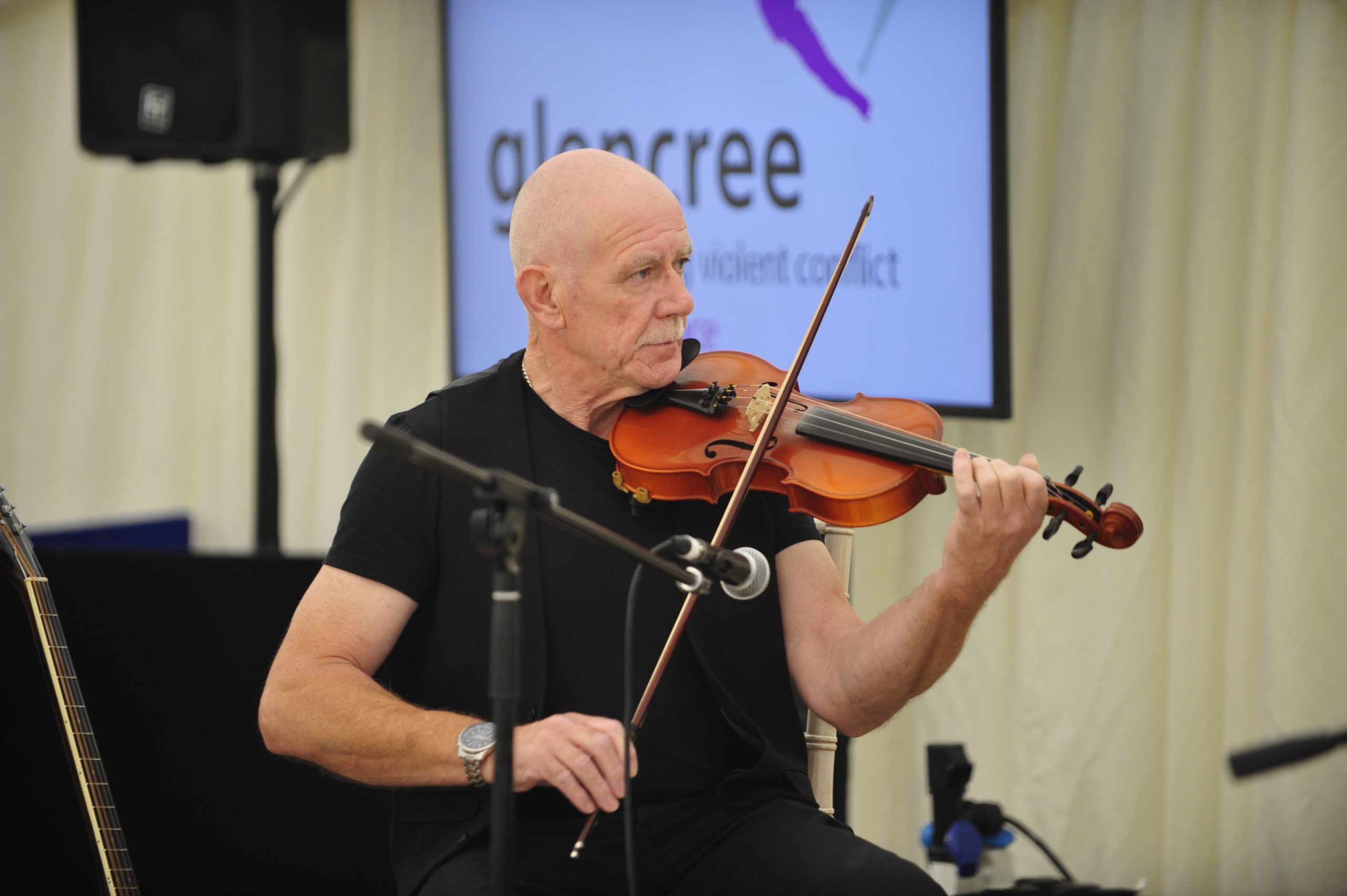 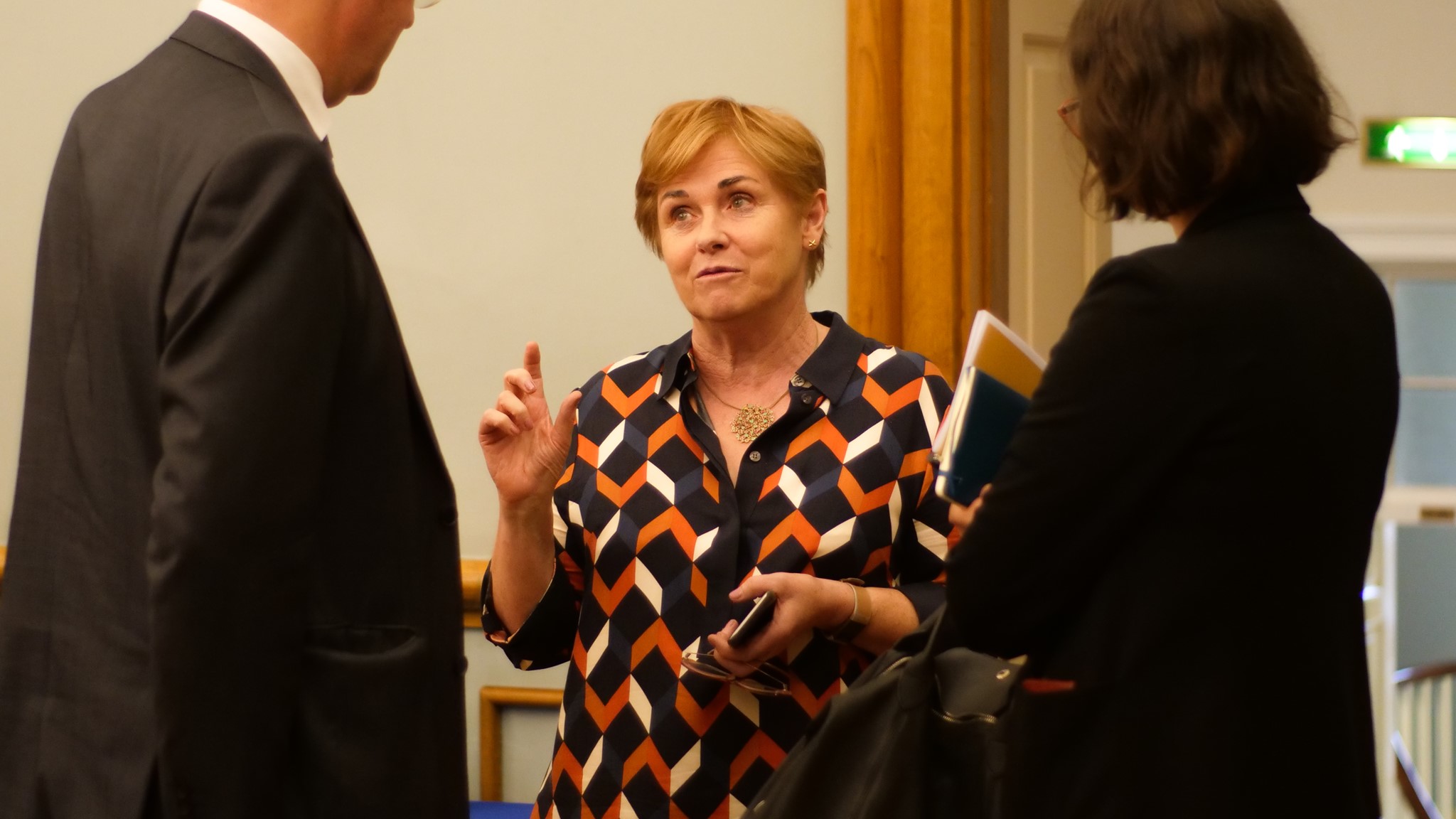 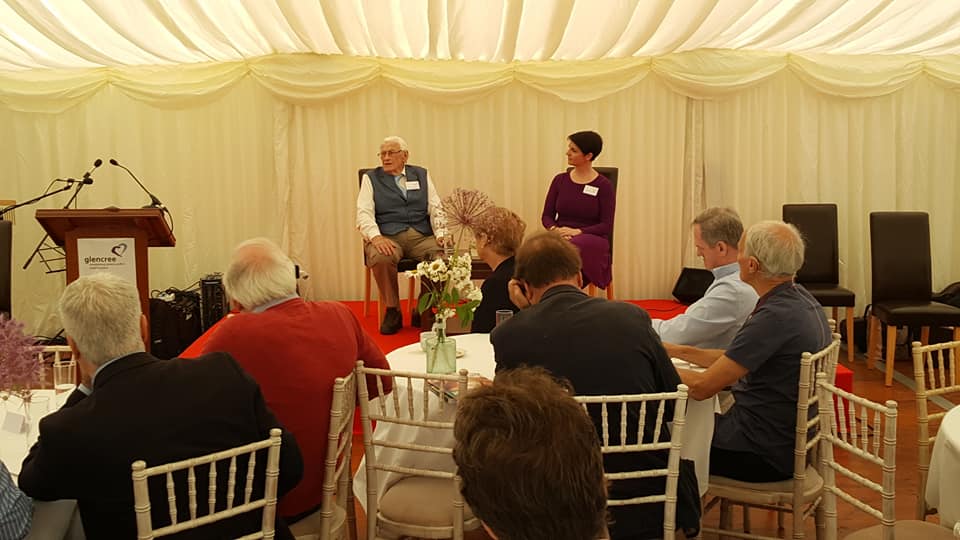 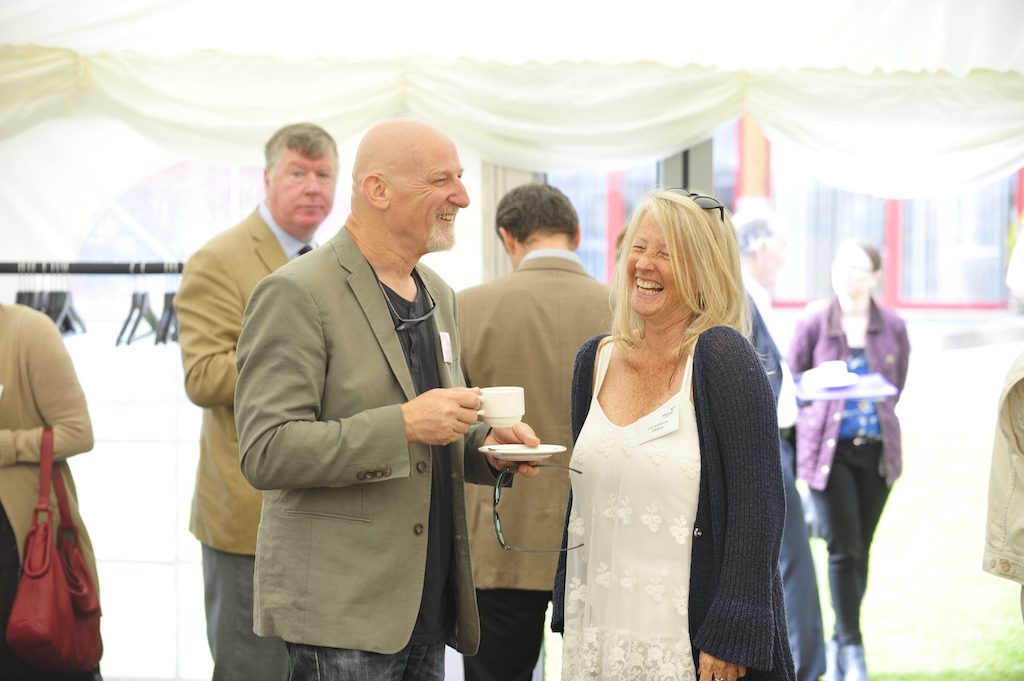 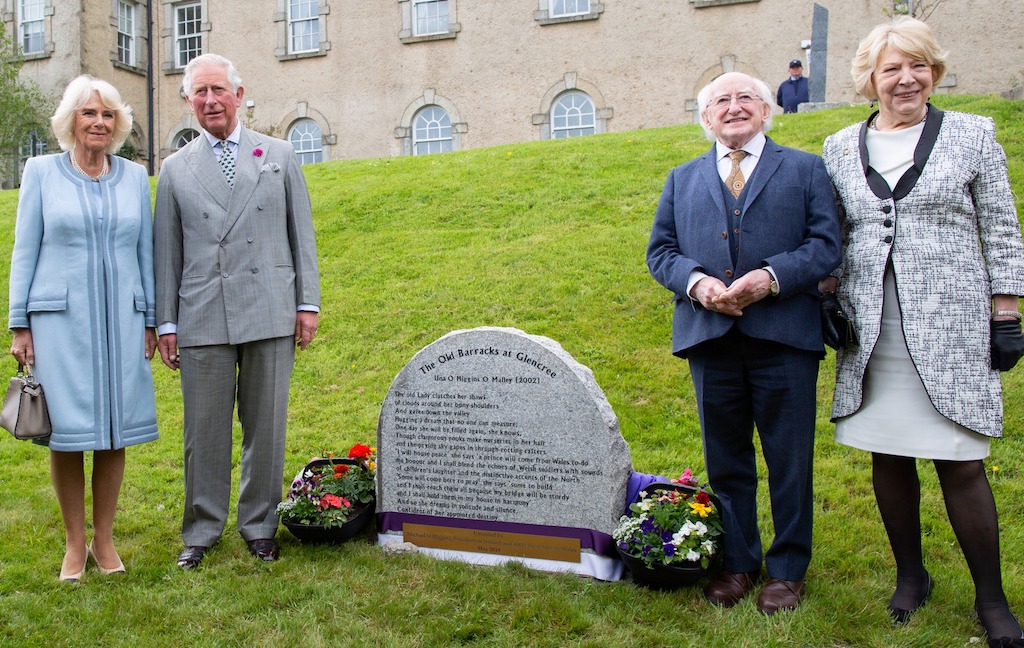 International Work
Corporate Peace Partner
Champion the cause for peace
Become a Member
Have a voice
Donate
Support Peace
Follow us on
Stay up to date, help spread the word